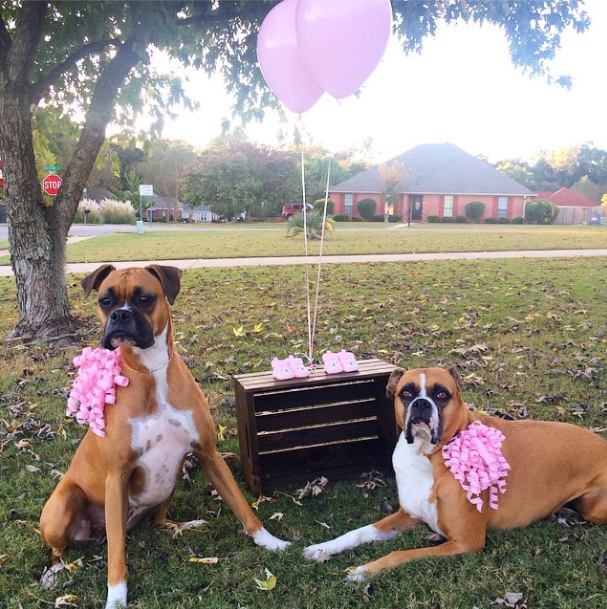 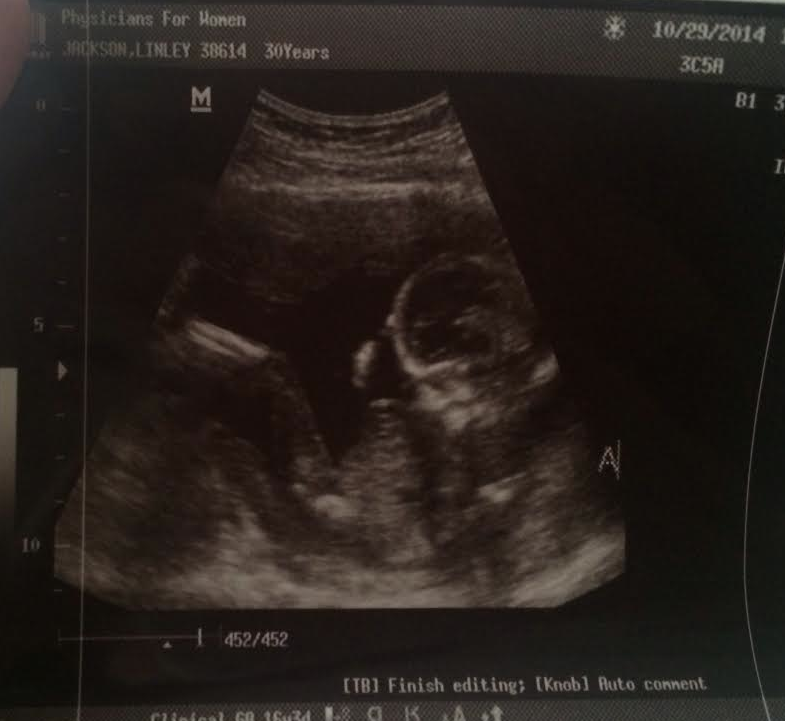 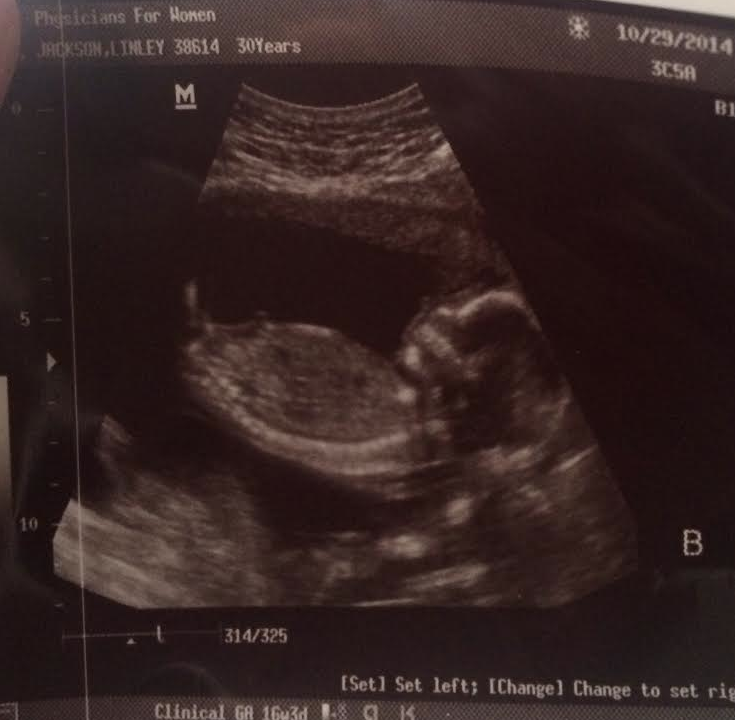 Mary Elliott was easy for us and we agreed on it right away. We both loved classic, double names - and Mary was about as classic as it gets and is typically used in southern, double names. For me, with a name like Linley, I had an appreciation and love for unique (but not crazy) names. I also personally love boy names for girls and names that were interchangeable between sexes. For some reason Elliott for a girl just jumped out at me. So I suggested Mary Elliott. We immediately loved it. We'd say it over and over. We'd question if it was too much of a mouth-full to say, but decided we didn't care. We eventually said it enough and decided once we were married and had a daughter, it would be her name. And that was that.

Before getting pregnant, I'd mention to Chris several times that I really loved the name Sadie. It's an older, but classic name. It's making a come-back, but it's still fairly rare, and my grandmother's name was Sadie. So it already had a special place in my heart. Chris on the other hand wasn't crazy about it, but he also never said he hated it… so I took that as a maybe-possibility that could eventually be considered. Especially if I continued to mention it… and I did. I'd always come up with combinations with the name Sadie. He'd brush it off, and I'd keep brainstorming.

So then we found out our twins were girls. I remember driving home and starting a conversation about names. Chris expressed that he really loved then name Ann. I could just tell in how he was talking about it, that he really did love the name. I wasn't opposed to the name Ann, but I wasn't crazy about it either. I also had an exceptionally long list of girl names on my phone that I wanted to throw out there before anything was set in stone. I knew naming a second girl was going to be difficult for us.

Then my water for baby A broke two days after finding out our twins were girls.

We'd been in the ER about an hour and had no clue what the future held for us or our precious girls. We were battling emotions we never thought we'd have to face. I vividly remember some rare quiet time in the ER with Chris. He was sitting beside the bed, holding my hand. We weren't saying much back and forth, our tears were doing most of the talking. Then Chris leaned down to me and fought some serious tears to express an incredible idea. He asked me if we could go ahead and name the babies. He said if anything happened to them, they should at least have names. I began to cry at the sheer gesture of giving the babies names in such a situation - and could not have agreed more that this was the time to name them.

I went ahead and addressed that baby A should be Mary Elliot - in fact, she became Mary Elliott in my mind the day we found out she was a girl. He agreed. Now baby B… Since our conversation about Chris' love for the name Ann, I knew it needed to be part of her name. I then considered a compromise - putting together the name Chris loved and the name I loved. I knew his reservations about the name Sadie, so before belting it out, I prefaced the name with the fact that it would be a compromise. And then I said it. Sadie Ann. I looked up at Chris. I saw tears in his eyes as he quietly nodded his head yes.

That was it. On October 31st, our twin girls, baby A and baby B, received names.
Mary Elliott and Sadie Ann.
They are strong names for two strong, little girls.

You and Chris continue to amaze me. I am so proud of you and love you both.

I've read your blog for years and always been in the shadows. Just wanted to say that you've been in my thoughts a lot lately. I even shared your story with my husband over Thanksgiving. This is a beautiful post, as have been all your posts on infertility and your girls. I hope you're all continuing on in strength every single day. Sending you love (from a stranger!). Beautiful names for sure. Love the story.

Beautiful names! We have a M.E., too... Mary Elizabeth. She goes by her initials (spelled out...Emme). Praying for longevity for your pregnancy and rapid, perfect development for Mary Elliot and Sadie Ann.

I've also read your blog for a while and I'm overjoyed for you! I pray that your miracles continue to happen. My little boy is now 10 months old and i can't imagine life without him. Good luck and best wishes x