Making the Most of Brown Bananas

So by the time I set my newly bought bananas on the counter and let them ripen a bit, I usually forget they're there, and then once I remember - boom, brown.

I typically throw them out because if I keep them them around to make banana bread, I'll eat it all. Seriously. Bread is my weakness.

I recently bought an entire bunch (is that what it's called?) of yummy bananas - I usually pick a cluster that has five. So I sat them on my counter, forgot about then, and a few days later they were brown and mushy. I was tired of throwing them away and I was also (and currently) on a smoothie kick. I knew I couldn't use five in one smoothie, so I froze them. 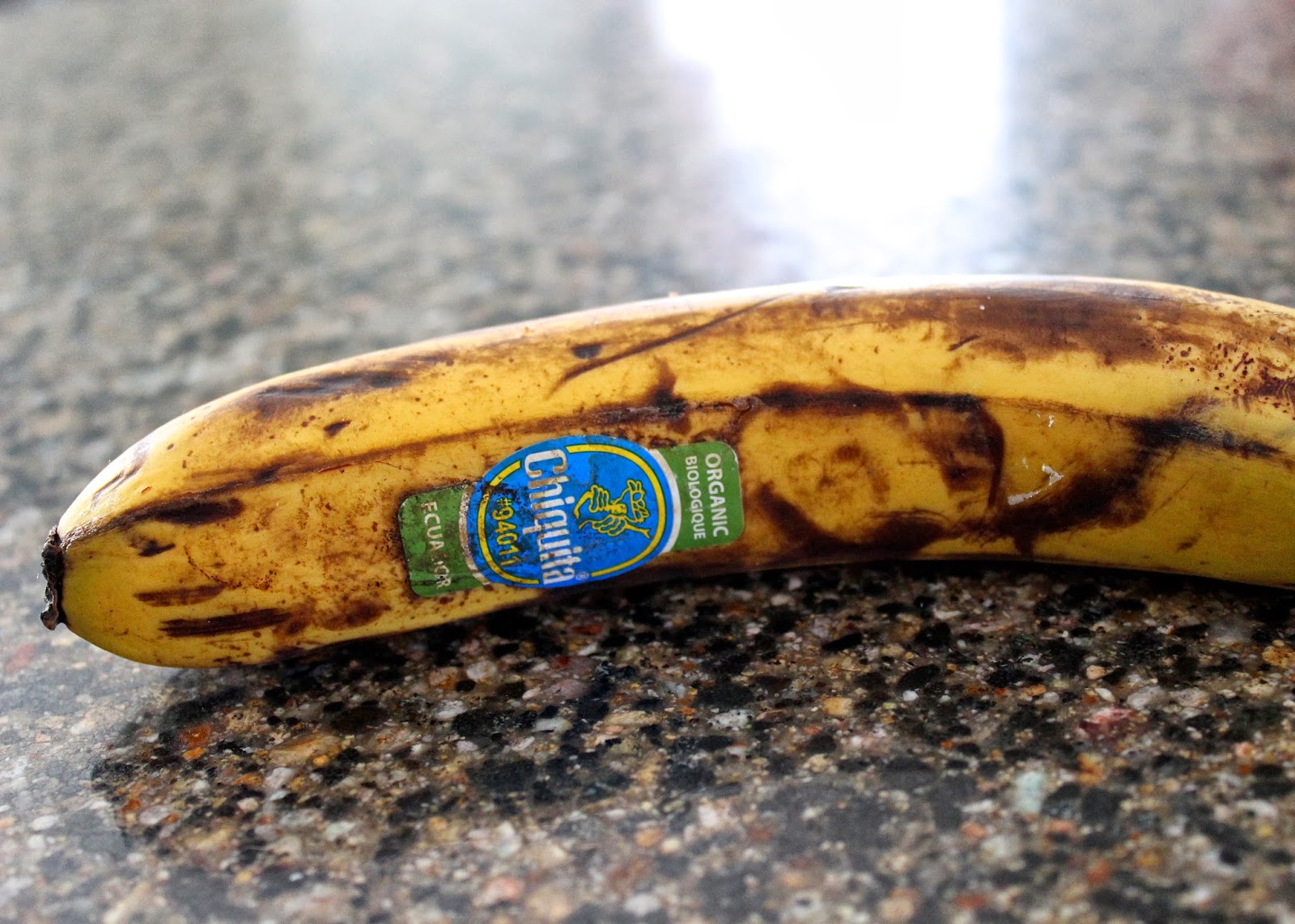 It's a pretty simple process to prepare. Collect your brown bananas. 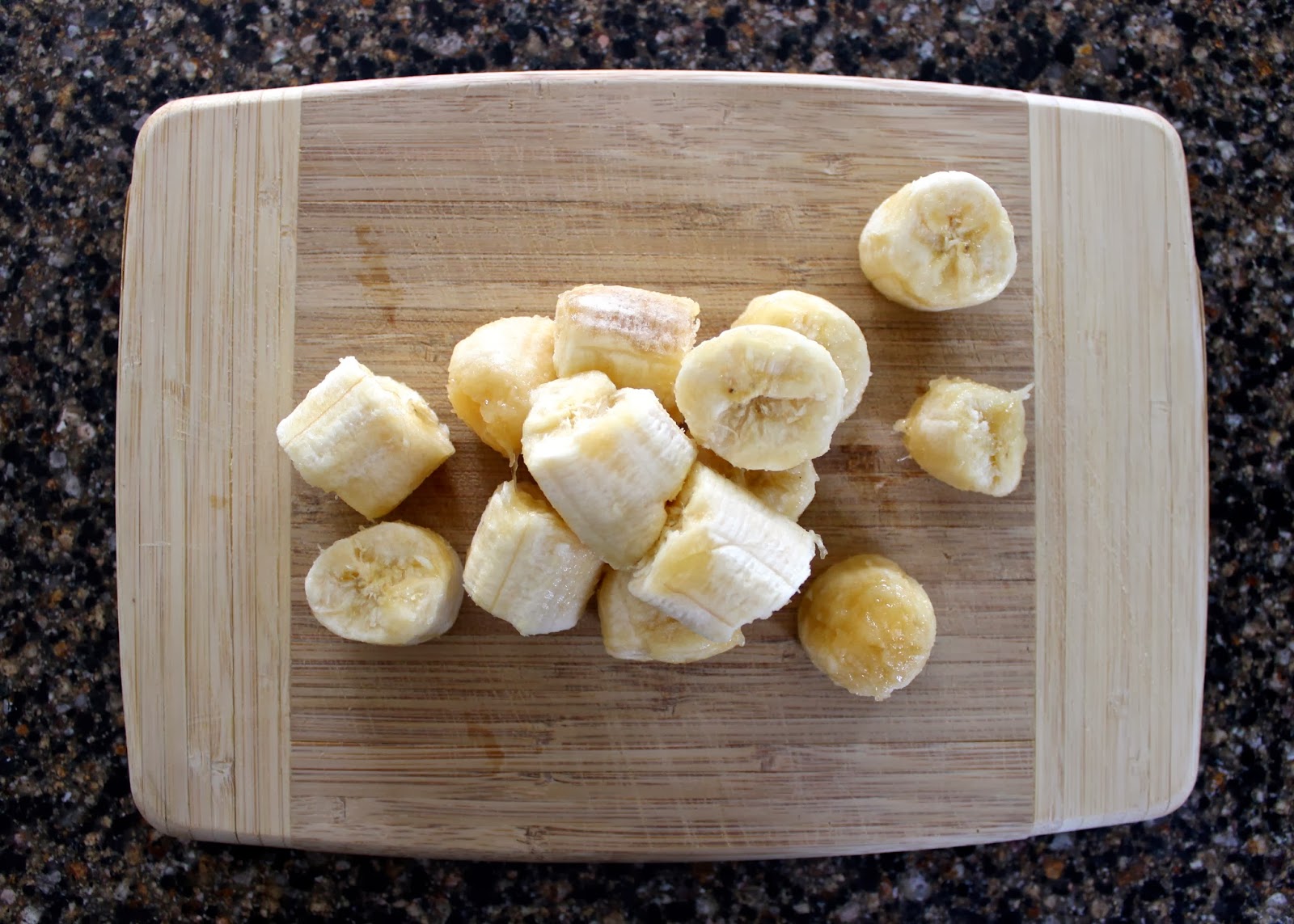 Chop (or in my case, break) them into small pieces. 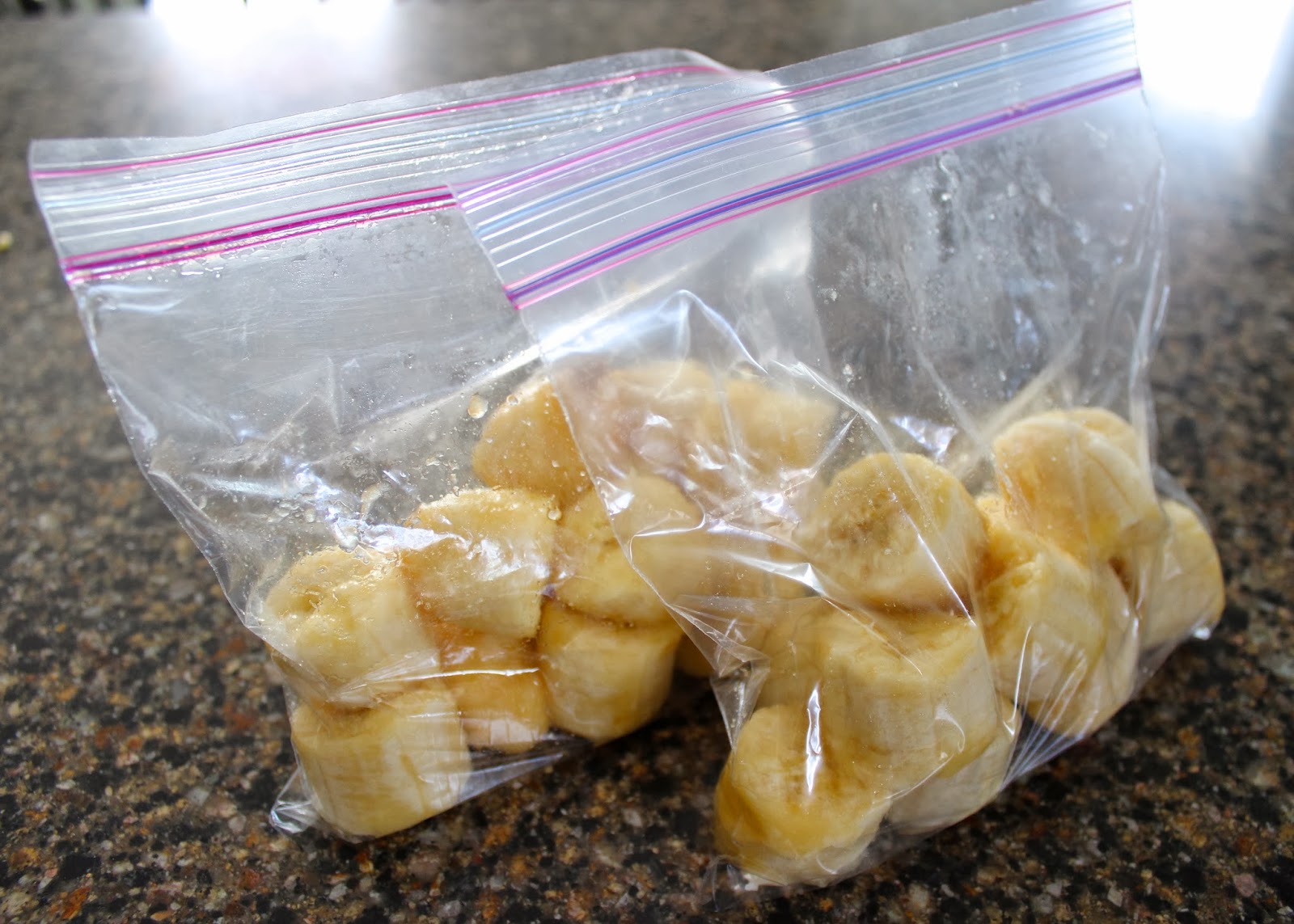 Put them in baggies and be sure to get as much air out as possible to avoid freezer burn. 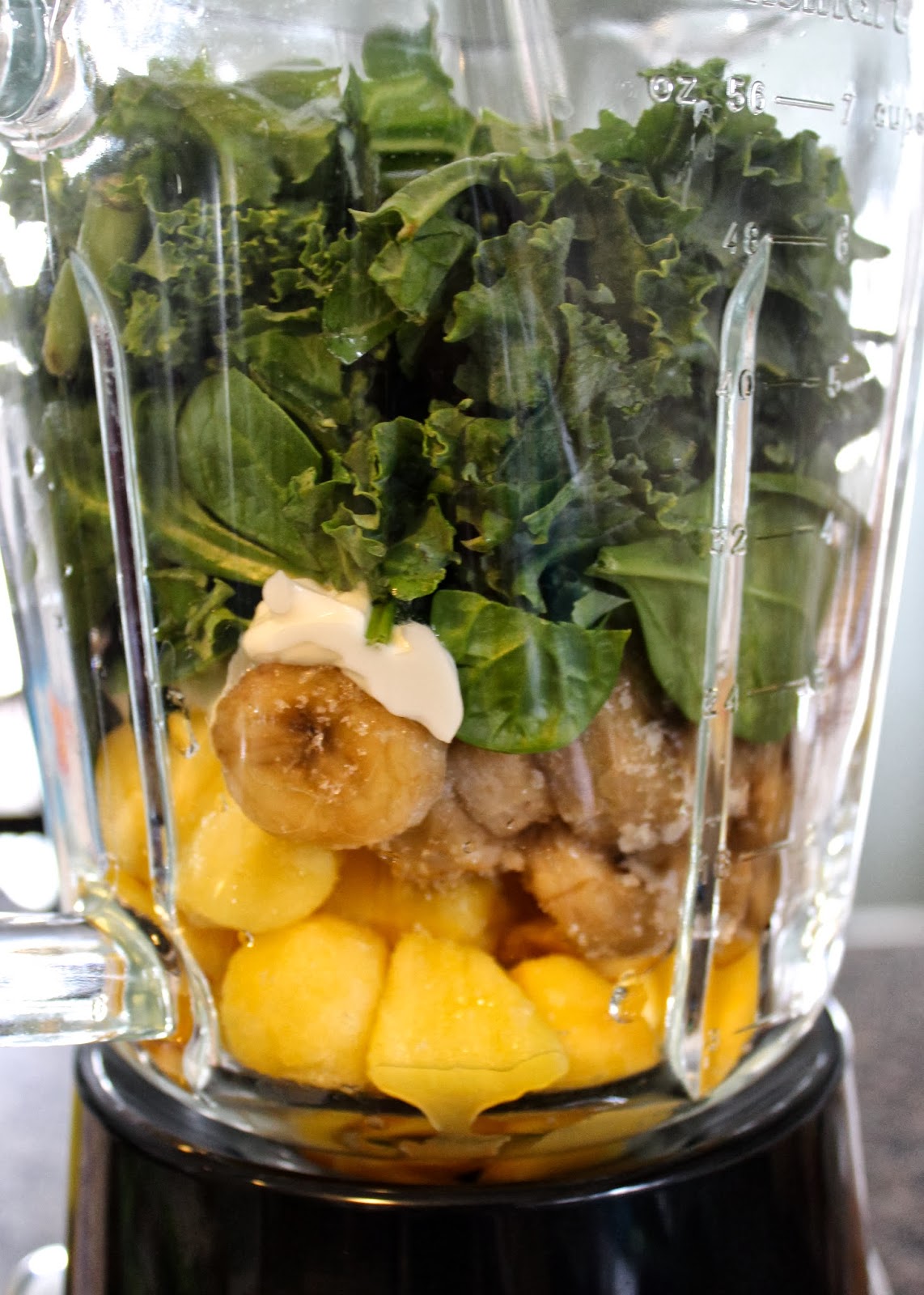 When you're ready to make a smoothie, throw them in there! 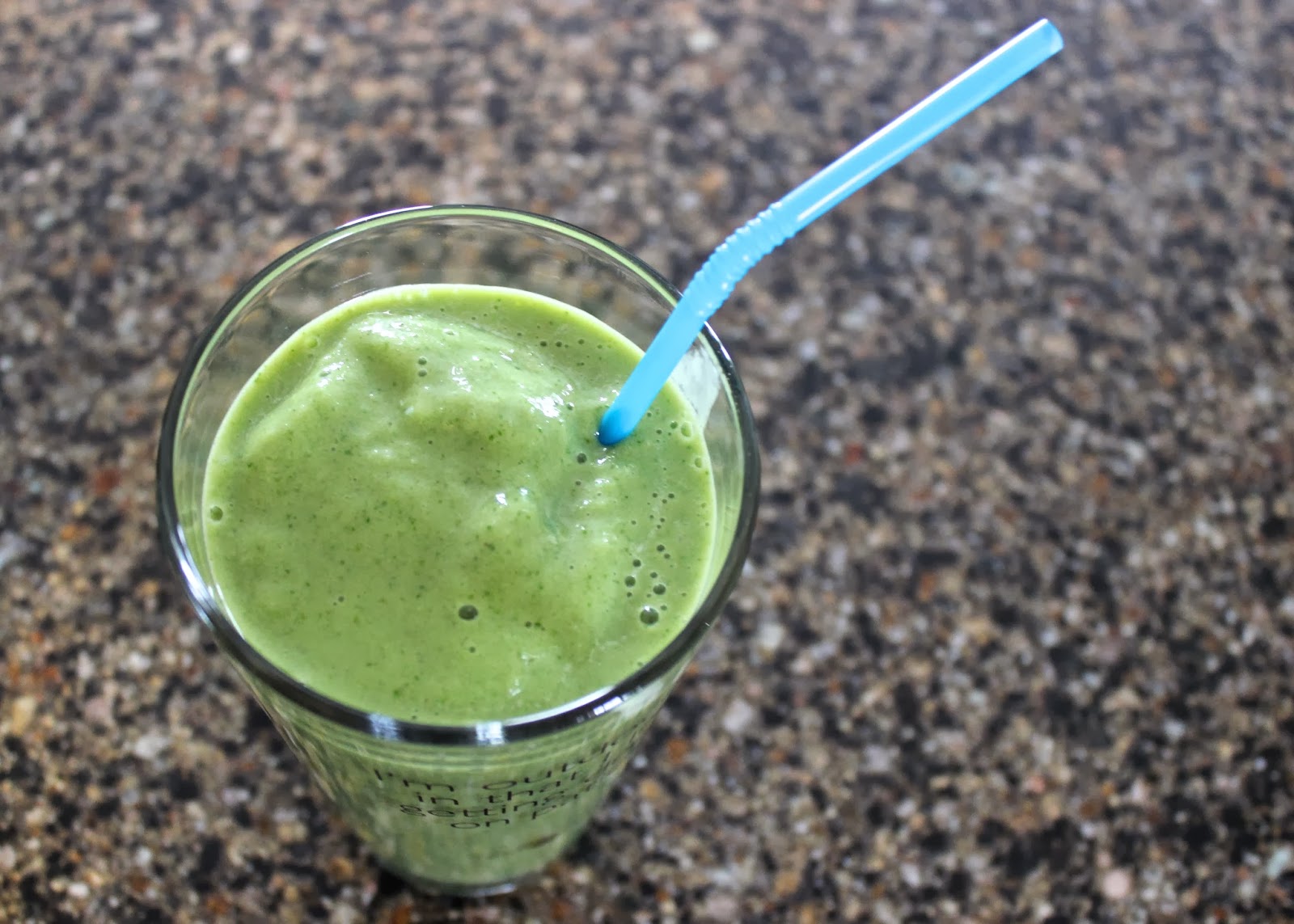 Boom. You got a smoothie.

This is my current favorite smoothie. I was inspired by Island Green (ah, love those things!).

*I'm not a big yogurt fan. At all. In fact, I try to avoid most dairy when possible, but I add it for the vanilla flavor and the protein.

If you don't like smoothies (weirdo…) here are a few other ideas for your brown bananas.

This looks so delicious! I made a kale smoothie recently and it just did not work out. I'll try this one though--I'm hoping the addition of the other fruit will make it more palatable.