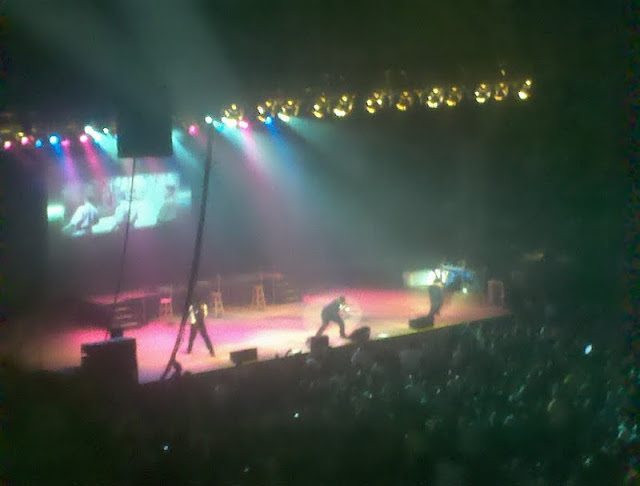 Boyz II Men concert
Yeah, you read that right. Boyz II Men were one of my favorite groups growing up and when we heard they were coming to Montgomery, it was a no-brainer. The concert was awesome! They played all their classics - my two favorites were I'll Make Love to you and Motown Philly - trust me, when you hear this song actually sung by these guys, it's impossible not to get out of your seat and shake it. Such a blast! 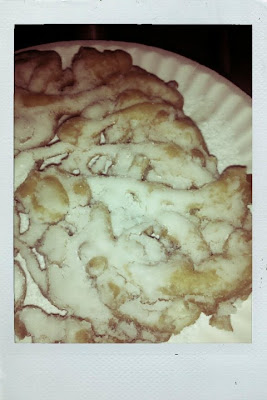 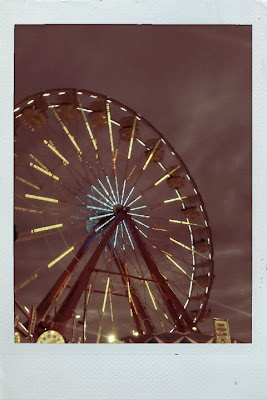 via
Seriously, after a long week there is nothing better than sleeping in on Saturday.

Flight of the Conchords
Chris and I started watching this show a few years ago and we've recently started back watching season 1. It's pretty hilarious.

Short hair
When Chris and I first started dating my hair looked like this. A bit lighter in color, but same length. I recently asked him how he likes my hair and his words were, "I really like how it was when we started dating." It's on my mind, but also petrifying.


Congrats to Bekah! You won the Date Necklace giveaway! E-mail me!

oh you would look stunning with short hair!! i say you should do take the plunge! :)

That haircut is super cute!!!

Oooh I bet that haircut would look amazing on you! Good luck if you do it and btw I always love your pictures!

OMG You saw Boyz II Men? I am super jealous. I could jam to Mo Town Philly all day.

Awww I am SO with you on the sleeping thing....I seriously look forward to Saturdays when I have nothing planned so I don't have to set an alarm!

Seeing BIIM in concert was my childhood dream, how fun! I'd be pretrified for the short hair, but think you'd look fantastic!

Cut your hair, girl! Do it for your boo. It will grow back if you don't like it. Uber jealous of the Boys II Men concert, btw. I'm pretty sure that my first slow dance ever was to I'll make love to you... in like 7th grade.

I feel the same way about short hair. I love it but then I think how long it took me to grow it out and how much more I can do with long hair it scares me to death to cut it short again.

Yay, Boyz II Men! You have the perfect features for short hair! I say go for it.

we went to the NC state fair this weekend, and i think i have the same exact pic of our funnel cake! haha! glad you had a great time!! xoxo

LOVE flight of the concords!! And definitely adore the hair- GO FOR IT! And then post pics:)